The miraculous changing of leaves 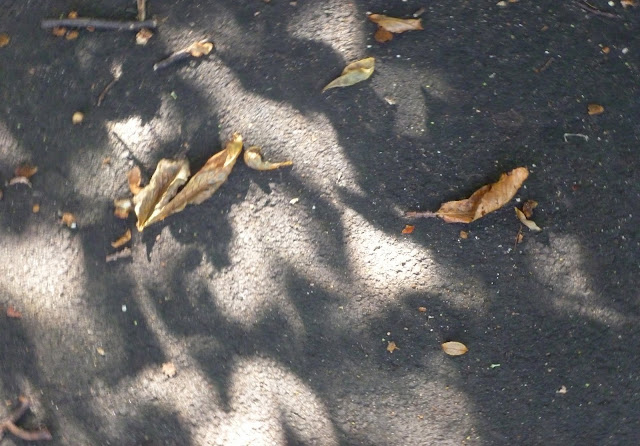 The first day of autumn and a gloriously bright, crisp day here. What a time it’s been since this time last year, in the wide world and closer to home. Ay, ay, ay, ay.

At a recent event in London, though, I picked up a copy of the Spring 2012 issue of the US Buddhist journal, Inquiring Mind and read a piece about last autumn’s protests that gave me hope. It’s by Noah Fischer, who grew up around the San Francisco Zen Center, is now a New York-based artist and activist and took part in Occupy Wall Street. 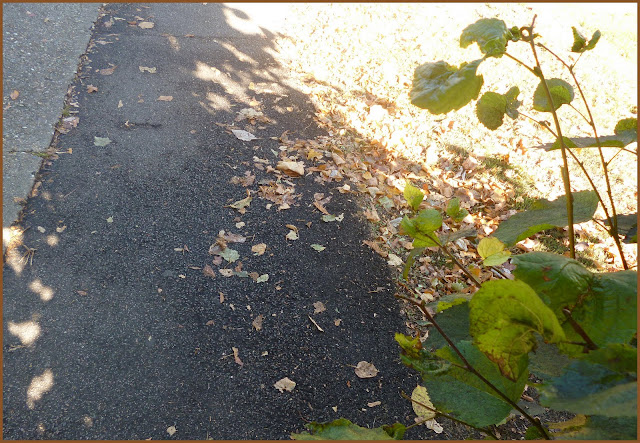 " And then, at the time of miraculous changing of leaves, hundreds of people came together in Zucotti Park and didn't go home. From the start, it was clear that this was no ordinary protest. Rather, we were living change in our bodies and mending our connections to each other.

…we can’t live in this world without playing roles, like performers on a stage. In our occupy-opera, the NYPD play the role of protectors of the status quo, standing densely in their dark uniforms with guns, stern expressions and menacing riot gear, or rolling up with trucks full of steel barricades. I know that these men and women are exquisite buddhas, perfectly imperfect as I am. But as the tension builds, they become monuments to un-freedom, following commands that lead them to bash heads against the pavement and to put nonviolent people into little cells and slam the door shut behind them. 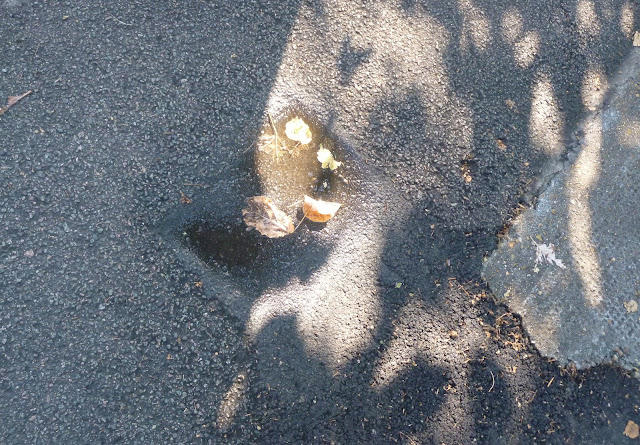 "…We have a better chance to dissolve the boundaries that separate us if we first make them visible. But violence can begin here to, so it’s important not to truly believe in these roles. I have tried to remember I am not separate from the cops and other actors, even while surfing the tension in these situations.


Early on in the protest, I switched sides as an experiment, wanting to explore the limits of this new social space. As an Occupy Wall Street group marched from Liberty Park to Wall Street Stock Exchange (a daily ritual in the first few weeks), several of us waited at the Exchange, dressed in business suits. When the protesters arrived we heckled them as we imagined a group of young and entitled Wall Street investment bankers might (and sometimes do). I yelled “Get a job!” loudly in the protesters’ faces, falling deeply into my new role. It felt a little transgressive too, like a man putting on a dress, and that was interesting – though I didn’t realize how many unknowns were at play here. 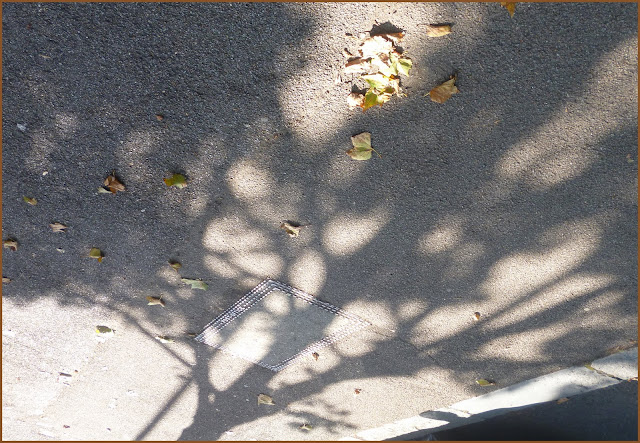 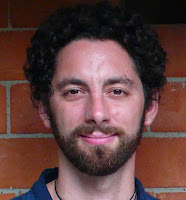 " The tension rose, emotions flared. All of a sudden, one of the drummers turned around and shouted at me, “I am a veteran of Iraq, I have PSTD and can’t get a job! Fuck you!” He hit me hard with his drumstick, which I was not expecting. The sting on my arm told me that years of suffering, anger, hurt and aloneness were coming forth. Yes, this was theatre, but it was also very real – as real as violence, as real as our emotions and bodies. In retrospect, it was like the Shoshan ritual in which Zen practitioners expose their inner life and pain in ceremony, for the sangha to share and support. In my conflict with the marine, we shared the sting of disempowerment. Later that day I found him, and we hugged it out and both apologized. Now we hug every time we see each other… "
Read the whole of Noah Fischer's article here.
More photos of changing leaves here. 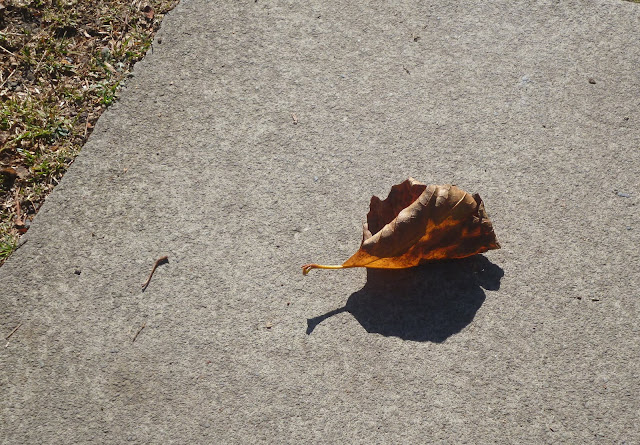 Miraculous - yes! Love your photos. I've been taking similar ones, yet to post and will remember yours.